Opinion, analysis and advice on life in the creative and digital industry, with a focus on insight, process and inspiration. 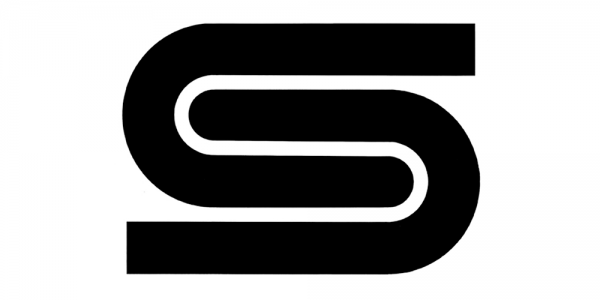 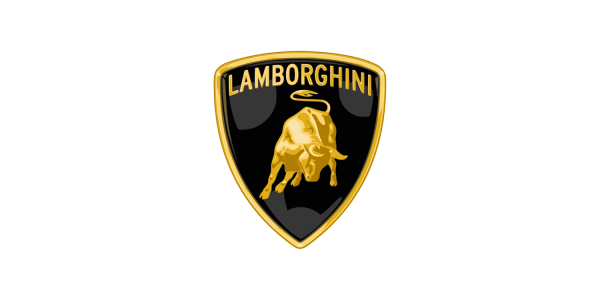 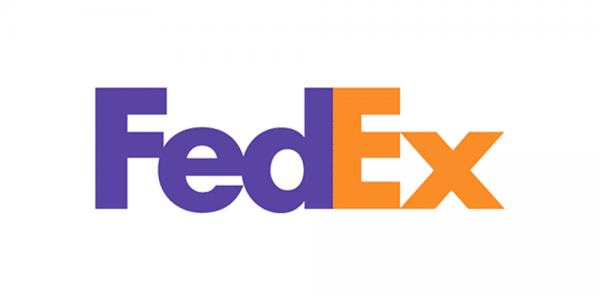 As Edward Young, the bird’s original designer reflects on the choice of a penguin as the mascot and brand name for one of the world’s most powerful publishing houses, “It was the obvious answer, a stroke of genius.”

Toblerone Logo – A Mountain of Chocolate With A Hidden Bear Secret | Speaking of awareness, did you know the ‘mountain’ branding in the Toblerone logo has a secret hidden within it? Hidden within the left side of the mountain is a white bear standing on its hind legs. 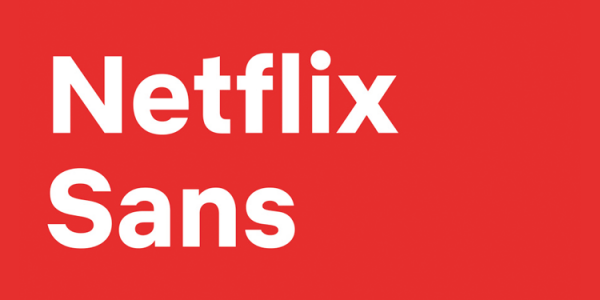 The sharp-edged letter J logo was launched with an ambitious plan that goes ‘beyond football’. And if you think that’s a little pompous you should see the black and white movie-trailer-style video that launches the campaign.