From Aircraft To Automobile

The Creative Force Behind The Iconic Driving Machine Logo That Is: BMW

Most people on the street could easily identify any model of coveted BMW from any lineup of cars. But could that same sample of average people actually tell you what BMW stands for or comment very knowledgeably about their origin? 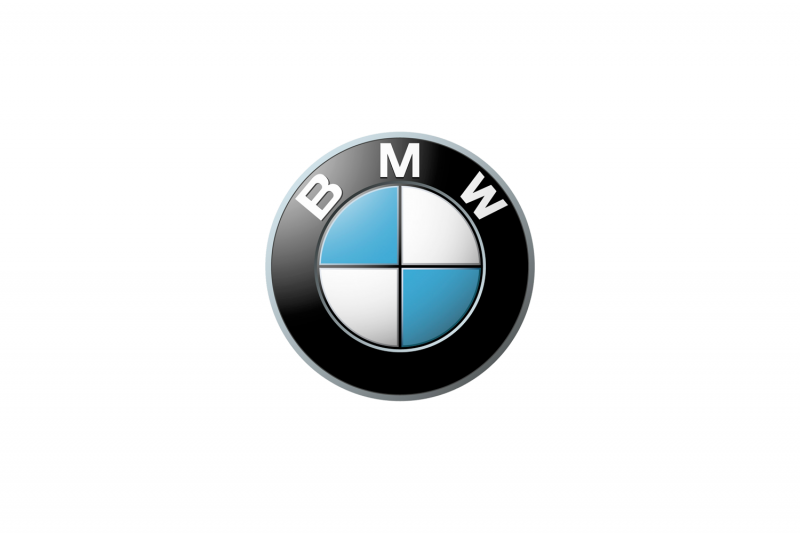 Likely not. But the life of this product and it’s 100-year old company reaches back to the “old country” and a radical push among the Bavarian populace for independence from Germany. Bavarian Motor Works actually began as aircraft engine manufacturers — hence the circle with its blue and white quarters. Look carefully and you’ll see that it resembles a front-facing plane propeller — a throwback to BMW’s aircraft advertisements from the 20s and into the 40s.

And yet… people from within BMW dispute this notion, regardless of how strikingly and precisely the quartered circle seems to suggest a whirring airscrew. They maintain that the logo likely has different origins.

BMW auto historian Kai Jacobsen explains, “This corporate logo is a representation of the brand BMW and is known all around the world. For the customer it is the promise to receive something special, and for us as a company it is the commitment to reach the customer’s expectations over and over again.”

In a video tour of the BMW archive, Jacobsen shows the first BMW motorbike, the R-32, introduced in 1923 and the first product to sport the now famous trademark.  But — plot twist — the symbol appeared as early as five years previous on the cover of a company manual.

Digging deeper, Jacobsen introduces us to Rapp — the engine manufacturer that eventually grew into BMW. Rapp’s chess-piece-like knight logo preceded BMW’s and contains many of the elements that would be mapped onto the BMW logo design: the black border, the circular shape, and the font for the BMW lettering.

The True Origin of White and Blue

So where exactly did the white and sky-blue colour scheme come from? Again, consider the spirit and sentiment surrounding the notion of Bavarian independence. Designers took the colour palette directly from the Bavarian flag.

With the massive post-war rollout of cars in the 1950s and beyond, the symbol became internationally recognized and famous as an emblem of a prestigious, and well-made product. Only a handful of slight enhancements have been made to the logo over the years — primarily the move from gold trim to a silver/white outline. But none of the adjustments ever compromised the composition or makeup of its simple design, even the most recent modification which updates the letters and colours to a more three-dimensional sheen that gives them an added bit of texture and pop.

Notably, if the propeller parallel really happens to be coincidental imagery, based on a couple of ads from BMW’s airplane-building days, it’s an origin story that’s grown widespread and readily accepted by BMW connoisseurs the world over.

So even though Kai Jacobsen’s explanatory video provides the insider insight we’re looking for, on the whole, BMW seems pretty content to let the myth persist. There are worse things for your product than laymen taking up the mantel of amateur logo historian to pontificate about it.