The Case Study In Juxtaposition

Logo designs range widely in style across many industries. Depending on their purpose and tone, these designs can run can from intricately detailed, to broad-form, to simple. But the best logos seem to incorporate characteristics from many of these design elements. On the whole, the British Steel logo serves as a perfect case study in just this kind of perfect juxtaposition. 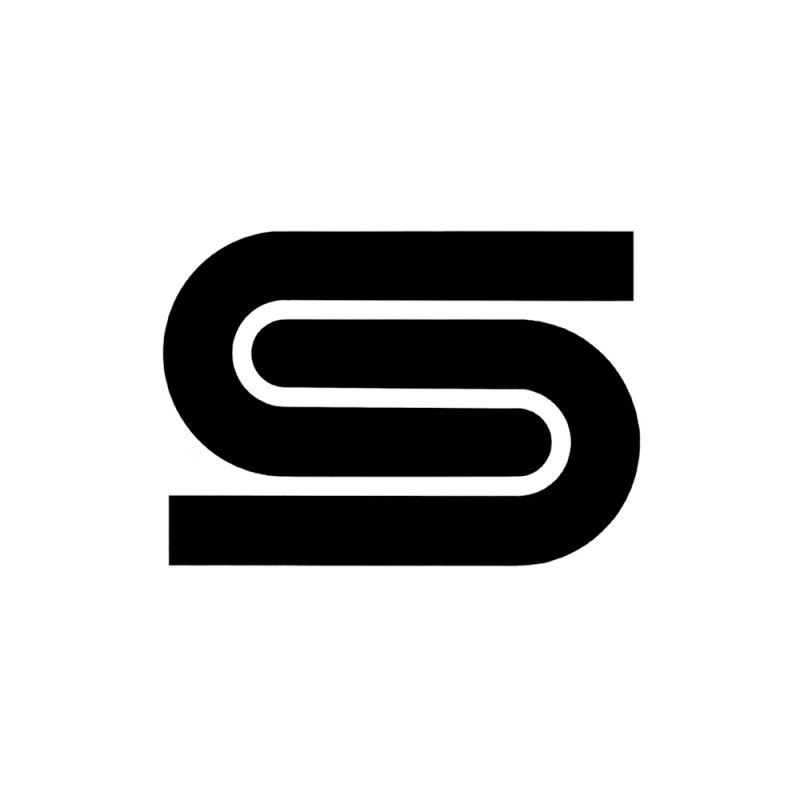 Design enthusiast have long observed and appreciated its contrasting yet unified qualities. The symbol is both linear and curved, abstract and concrete, distinguished yet plain. Yes, it reads as a letter “S,” but also a more abstract pictogram that evokes durability and motion. It’s almost an optical illusion concealing a double image when you look closer. 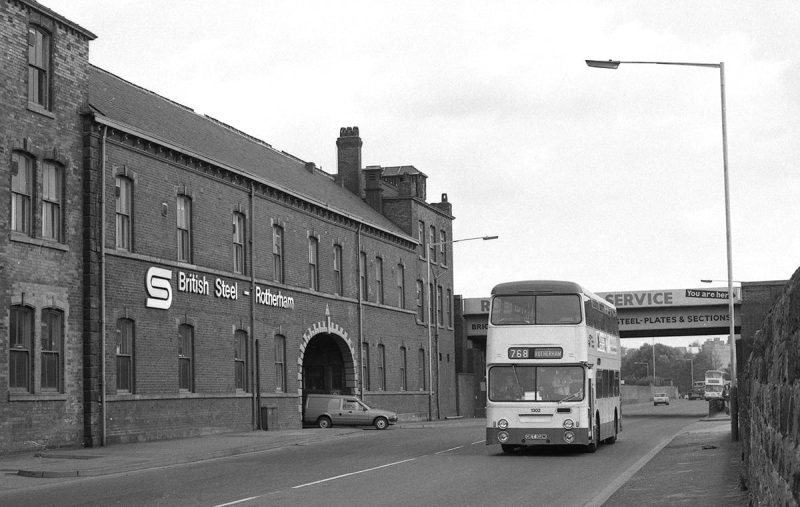 Artist David Gentleman discusses his preference for logos whose designs grow out of the very industries they represent.  Rather than the mythological insignia-like lions, unicorns, the embossed filigree designed to relay a kind of classicism and refinery, logos from artisanal designers have shifted toward a more modern edge. Mike Dempsey describes the style as “maximum effect employing the minimum of elements” and cites the British Steel Logo as the perfect example.

Gentleman was tasked with creating the symbol back in 1969 when the steel industry was newly nationalized. Taking inspiration from samples of high-quality steel, he noted how the bars themselves, when placed under stress, could be bent double without cracking and form the sleekly curved “S” pattern he found so distinct. For those who know or can sense how steel is bent to test its strength, the logo offers this underlying metaphor that subliminally conveys a sense of musculature and foundational durability.

The logo’s resulting geometry can also reduce or enlarge with ease as the interior line allows the “S” shapes to show up perfectly, as they did for three decades, on an endless variety of colored backgrounds. From 1969 to 1999, the British Steel logo was seen everywhere.

Emblazoned on the walls of massive steel plants, gleaming from the sides of industrial trucks, and boldly branding the letterheads and advertising of every document the organization issued.

A Bold New (And Controversial) Design

Gentleman brought similar ingenuity and creativity to a range of pieces and projects during his sixty-year career, designing everything from illustrations and stamps to wood engravings to book and poster art. When privatized ownership discontinued his original British Steel logo in 1999, their new design surfaced to a level of controversy and comparison that continues to this day. 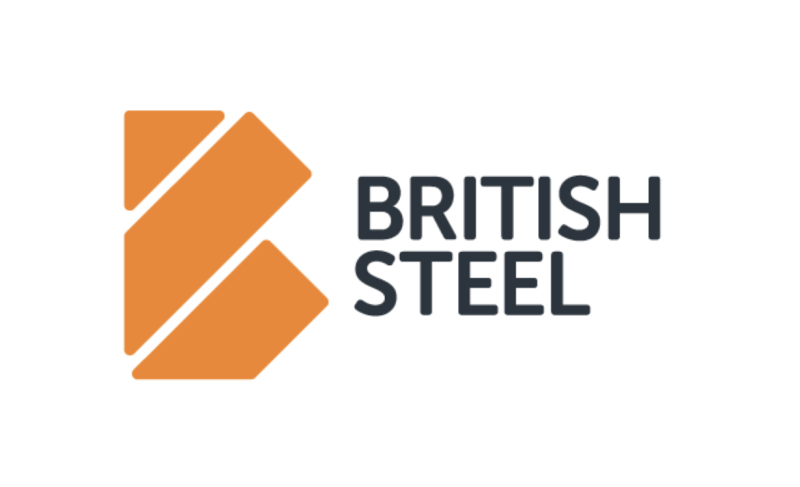 However carefully considered the change may have been, it’s caused many a Brit to decry it from its inauguration to this day. But part of the fervor no doubt stems from the brilliance of the original concept. David Gentleman is a celebrated figure in the design world, and British Steel was among his most iconic and standard-setting creations. Amid many other trademarks that have sought to replicate his sensibility, this one stands out as the benchmark original.