Everything changes but, purple.

Deep Purple (Pantone 2685C to be precise). And no, I’m not talking about Hertford’s unrivalled, 70s Rock Legends. I am of course referring to the colour that put chocolate on the map. No other chocolatier in the world can lay claim to actually owning a pantone colour. Yes, Ferrero Rocher is gold, Maltesers are inherently red and Hershey’s flip between brown and white. But Cadbury’s Milk Chocolate is Pantone 2685C purple, and has been for almost 100 years.

Few brands are as deliciously iconic as Cadbury. A brand that will soon celebrate its 200th year in business (John Cadbury founded the company in 1824, but back then it was tea, coffee and drinking chocolate, not chocolate bars they sold). The first bars of chocolate appeared in 1897, and the Cadbury Dairy Milk bar we know today was born in 1905. As was its first ever branding. Since then it’s been rebranded time and time again. And its latest 2020 packaging and insignia brings it bang up to date while retaining much of its, you could say, quintessential history and heritage.

Bulletproof is a worldly agency. Quite literally. With agencies spanning the globe – London, New York, Singapore and Amsterdam – and a current client list that comprises big name companies such as Actimel, Pizza Express, Green & Blacks and Quorn. So the internationally renowned creative and packaging agency were perfectly placed to take on the Cadbury rebrand (especially as Green & Blacks was bought by Cadbury in 2005).

As with many brands that reinvent themselves by going back to their roots – the newest Coca Cola and Kodak logos for instance payed lip service to how their brandmark first appeared. They actually look more like they did when they were first visualised than say, their 3rd or 4th update. They still look like a renewal of the previous version but with some heritage that previous brandmarks began to lose over time. Many multinationals have followed suit and Bulletproof chose to do the same with the Cadbury brand identity, updating it with a contemporary look while retaining a firm nod to the past.

There’s something wholesome, authentic and comforting about rebranding back the way, going back through time to happier halcyon days – it distracts us from the lightning-paced lifestyle we’re stuck in today. There’s a definite upgrade in modernity to the new look Cadbury identity, although its key elements such as the regal purple remain. 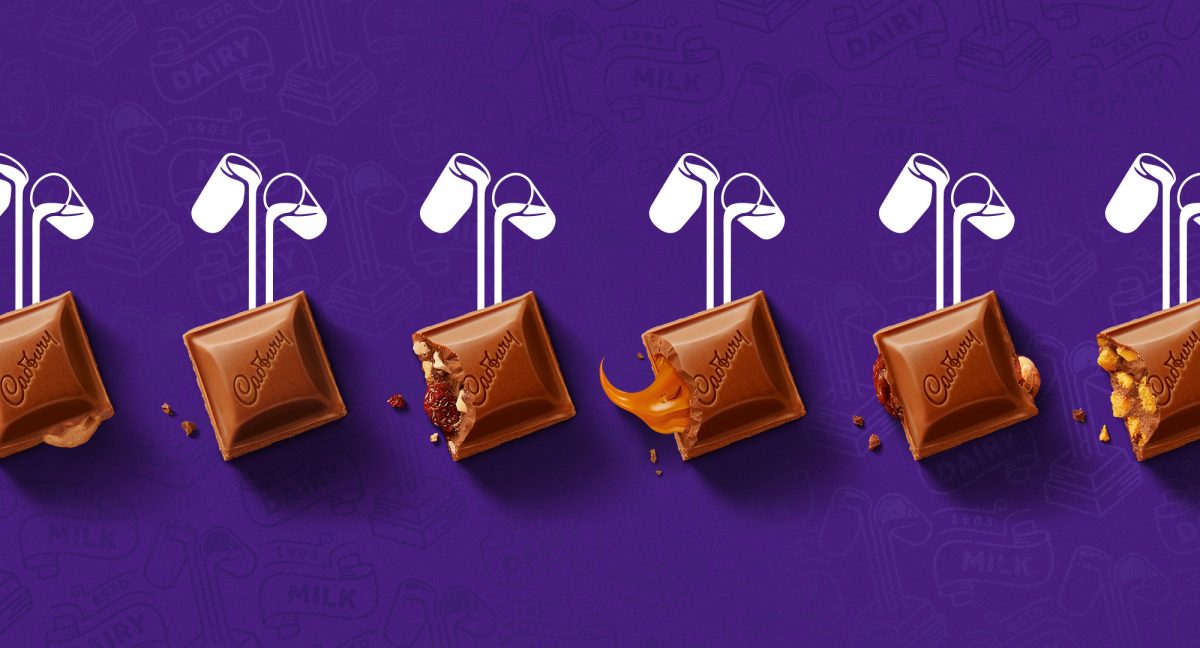 Nick Rees, global creative director at Bulletproof, says: “We wanted to recapture the very spirit of Cadbury, so part of the research process involved digging into the Cadbury archives to reinterpret its iconic visual cues to create a modern and playful identity that still has a clear recognition for consumers.”
(CreativeReview.co.uk) 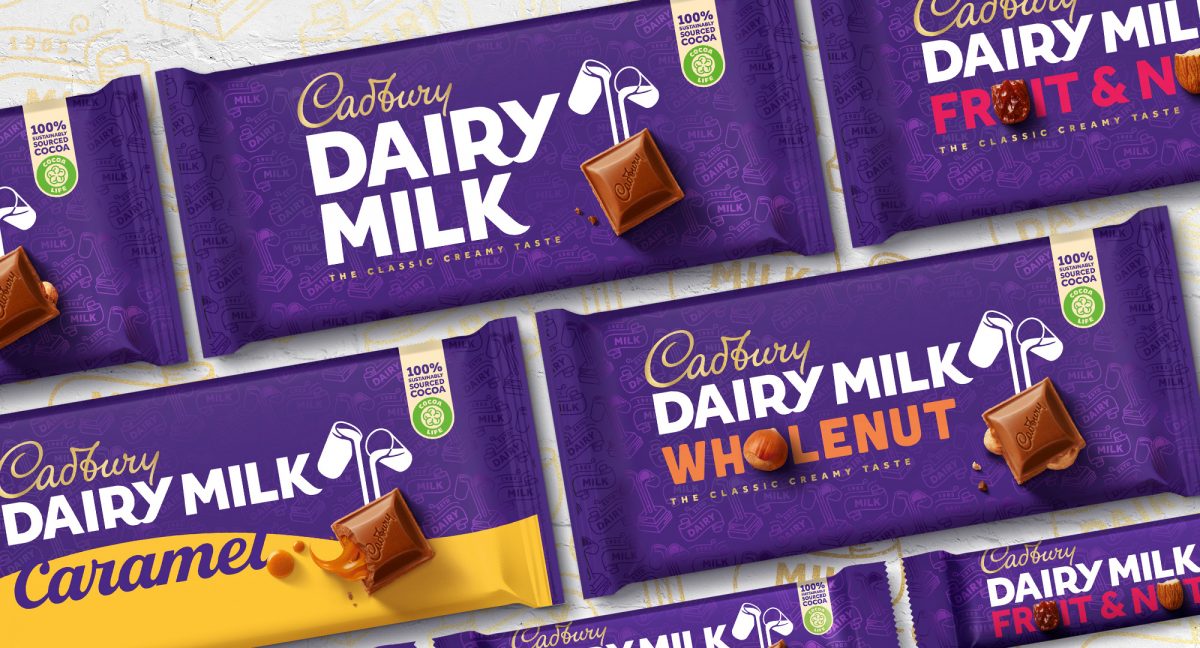 Rees also tells It’s Nice That, that “The Cadbury script had become polished and too refined over the years”. Certainly the new Cadbury wordmark looks more elegant (or ‘timeless’ as Nick Rees puts it), less mechanical and not so forced. The bold Dairy Milk wording is a clear change and clearly more contemporary than in the previous identity. The purple wrapper (we all know and instantly associate with the brand) springs into life with a fresh new pattern; and the realism of the chocolate chunk visual which was introduced in 1999 is more lifelike, appealing and fits perfectly with the overall look.

One element that remains in the rebrand is the ‘glass and a half’ symbol that was introduced in 1990. A symbol that’ll always be synonymous with Cadbury Dairy Milk. Along with, of course, the purple.

Launching in Australia in May 2020, let’s raise a glass (and a half) to Bulletproof and good old Cadbury Milk Chocolate. 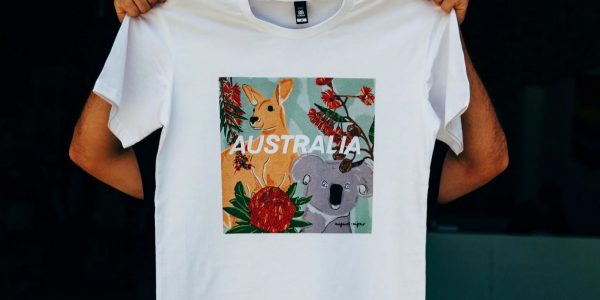