How a Prancing Black Stallion Became a Sports Car Icon (And To The Sheer Delight of Rappers Everywhere!)

A Fallen WWI Pilot + The Birth of Ferrari

But what’s up with that leaping stallion of an icon?

Well, the truth is, there’s an interesting history and backstory that dates all the way back to the WWI Italian fighter ace Francesco Baracca (seen in the image below).

Francesco became a national hero after recording 34 kills while in combat, but unfortunately, he was killed in action on June 19, 1918.

“Ferrari, put my son’s prancing horse on your cars. It will bring you good luck”.

This leaping stallion image was the same image that was painted on the fuselage of Francesco Baracca’s planes. The image of the horse to this day is still in the colour black, which is meant to be a symbolic gesture of mourning to the fallen pilot.

And what about the bold yellow background?

Well, it has nothing to do with the fiery crash and unfortunate fate of Baracca (Thank God).

The touch of canary yellow in the background of the logo design actually has a direct connection with the birthplace of Mr Ferrari himself, the Italian city of Modena.

The Letters “S F” In The Ferrari Logo

The letters “S F” placed underneath the black stallion stand for Scuderia Ferrari – the racing division as well as the racing team founded by Enzo Ferrari. The team is also nicknamed “The Prancing Horse”, which obviously makes reference to the iconic logo itself.

These initials were later removed and replaced with the word FERRARI when the first car (the classic Ferrari 125 S) was produced at Maranello, Italy in 1947. It was at that very moment that the Ferrari brand was off and running (no pun intended). Now the iconic logo graces every car it produces, and even the iconic logo with the “S J” initials still have their place on Ferrari-branded items that include clothing, watches, and more.

So, there you have it – a brief history and the birth of the Ferrari logo and the brand itself. And as a little fun fact, not only has Ferrari become legendary in the world of sports cars, but it also became the very first Formula 1 team to achieve 100 victories in the Grand Prix. 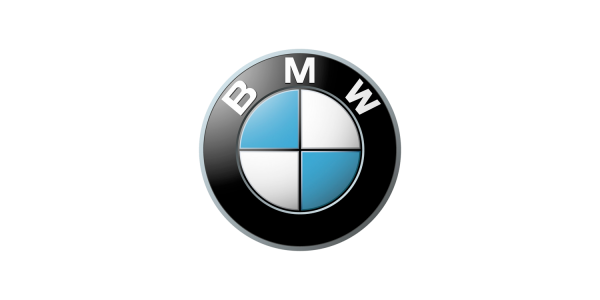