LACO Logo The Los Angeles Chamber Orchestra (LACO) is one of the world’s most renowned classical music collectives. But while it’s musical style is steeped in tradition, the organization’s logo was in major need of modernization. Thanks to London & New York-based company BrandPie, LACO…

The Los Angeles Chamber Orchestra (LACO) is one of the world’s most renowned classical music collectives. But while it’s musical style is steeped in tradition, the organization’s logo was in major need of modernization. Thanks to London & New York-based company BrandPie, LACO now has a stylish new logo that still reflects the classical vibes.

Frankly, the new logo strikes the right chord, and we can learn a lot from this case study. Here’s all you need to know.

What Was The Old Logo?

The previous LACO logo was a red square with the text ‘LACO’ superimposed on top. The lettering was a simple yet uninspired serif font with a pink colour (and a white ‘C’) that hardly grabbed the attention.

For a company established in 1968 that performs regularly at both the Alex Theatre in Glendale and UCLA’s Royce Hall, the logo failed to hit the right note. While it looked classic and simple, it failed to celebrate the identity of the organization or provide any insight into what it does. Similarly, it struggled to create any real impact in the busy L.A. Area.

BrandPie (www.brandpie.com) received a brief that pinpointed targeting the new audience of people that are turning to classical music recitals as a way to switch off from the stresses of the modern world. With a focus on the invigorating power of classical music”, the design team revamped the logo to marry the traditional roots with the new positioning that revolves around the emotional connections.

The new logo still shows the letters of LACO, but loses the background box. Crucially, the boring sans style font has been abandoned and replaced by a far more eye-catching curved solution that is split over two levels to separate the geographic ‘LA’ indicator for a bigger impact and see the top of the ‘C’ become the crossbar of the ‘A’.

There is also room under the ‘LA’ and to the left of the ‘CO’ for the organization’s full name. The logo is available in two variants. A smaller rendered version sees the letters shown in block form, following the curved stylistic font. However, the more advanced rendering turns the letters into five lines in a subtle yet very clear nod to music sheets.

What Can We Learn?

There are a number of lessons to be learned from the case study:

Less is often more – getting rid of the background box is a huge plus point in this case.
Versatility is key – aside from having two variants, the lettering can be changed to different colours with ease.
New and old can merge – the logo shows that you can still bring a modern touch to something with a classic or traditional vibe.
The power of association – the five-line style celebrates what the company is about without detracting from the logo.
Usability – the logo (over its two variants) is suitable on posters, websites, billboards, letterheads, and virtually all over formats.

In short: the LACO logo is a winner. 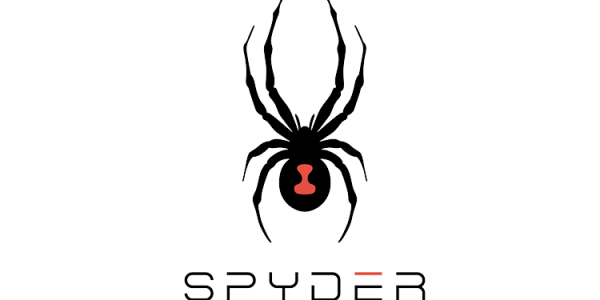 It all started in 1977 when Canadian David Jacobs toured the ski race circuit with his two boys. He noticed that at the time, there was just one brand of ski sweater on the market and he knew he could produce a better product. 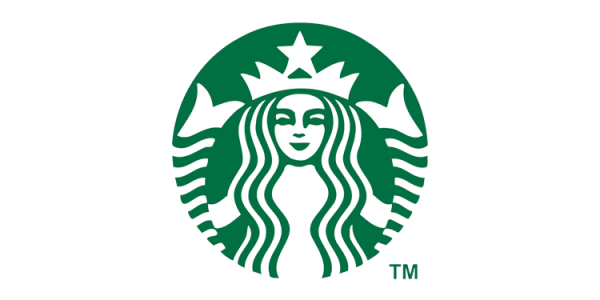 Starbucks was established in Seattle, Washington in 1971. From the very beginning, the business had a logo that depicted a twin-tailed mermaid – known as a siren in Greek mythology – as the branding image of the store that sold “coffee, tea and spice.” Over the years the siren got toned down slightly but never lost her appeal.