One Small Step Into The Space Frontier

Sometimes brands have to jump back and forth before settling on the visual aesthetic that truly reflects their identity. For the National Aeronautics and Space Admini­stration (NASA), 1992, wasn’t too late to return to a beloved piece of marketing imagery from decades earlier — the original NASA logo. To design-sensitive folks dismayed by how their logo had been “fixed,” reinstating it was a symbolic validation for the entire agency to see itself as an organization that had never been broken to begin with.

Back in 1959, NASA debuted the circular blue, white and red insignia that was loving termed “The Meatball.” James Modarelli created the agency logo when NASA was only a year old. But even then, for all the general pride and excitement that surround it, the logo wasn’t without its detractors. 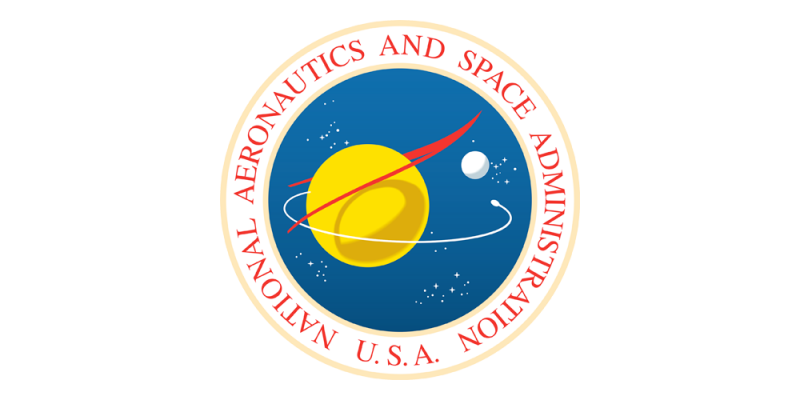 Designer Richard Danne stepped forward a few decades later to voice his misgivings. “The meatball was complicated, hard to reproduce, and laden with Buck Rogers imagery,” Danne reflected, referencing the early space exploration comic strip hero who preceded the characters from Star Wars and Star Trek. Danne was citing the whimsical flourish of upswept line strokes and the glittery starscape backdrop, commenting, “Clearly it was born out of the classic airman syndrome where hype and fantasy dominated over logic and reality.”

Danne wanted a typeface lettering that was sleek, modern, minimal and conveyed a greater sense of NASA’s science and seriousness. This is, after all, a government-funded enterprise using American tax dollars.

The Scrutiny of President Richard Nixon

President Richard Nixon was thinking along the same wavelength. He applied a similar scrutiny to the artwork of 45 federal agencies and even came up with an official initiative to oversee their upgrade. Enter the US Federal Design Improvement Program. Danne and his design collaborators were given an explicit imperative: give NASA an iconographic makeover.

And so debuted “The Worm,” with its connective, angular lettering embossed on everything from equipment to uniforms to documents with nary a whiff of the meatball’s childlike sci-fi frills. 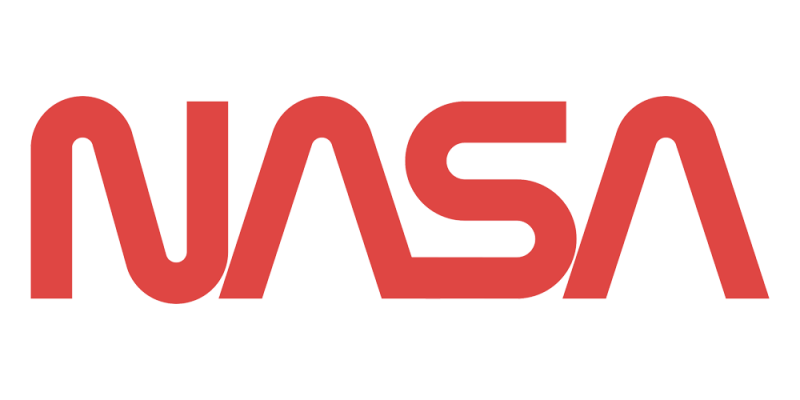 “Our logotype was quite the opposite: it was clean, progressive, could be read from a mile away, and was easy to use in all mediums.”

Through the 1970s and 1980s, this must have seemed like the agency stamp that would carry NASA through the millennium. But in 1992, the agency did a highly unusual about-face fueled largely from internal complaints and opinions from employees and senior staff members who had grown beyond weary of the worm and its, to them, bland sterility. As the agency struggled to find its footing after the devastation of the 1986 Space Shuttle tragedy, NASA heeded the wave of nostalgia from within and reverted to The Meatball, its earliest design — the one the nation remembered from the Apollo missions and the glory days of NASA’s inception. 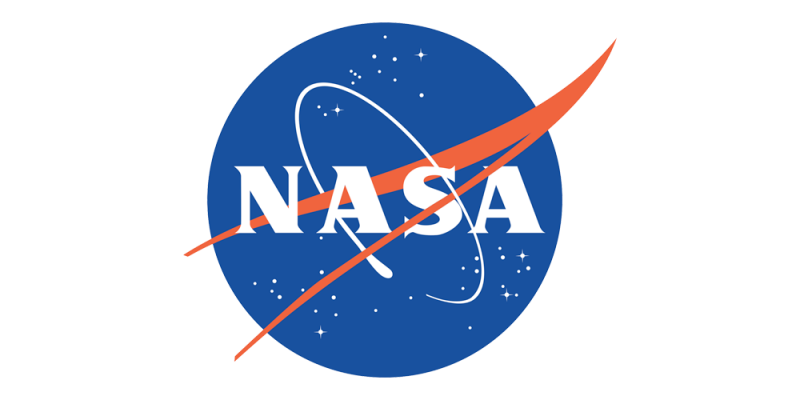 Logo tastemakers like Michael Beirut may still deride the logo and the decision to reinstate it, declaring “The Meatball was and is an amateurish mess.” But whether it’s the touch of fantasy, or the positive emotional associations, or simply a move for less austere imagery as a symbol of their work life, the people emphatically voiced their desires in a scenario that reminds us how much sway a particular visual can hold as a symbol for any organization and the life’s work their employees represent.

If you loved this logo design post, why not join my free email newsletter that will give you first access to even more great posts, as well as other exclusive information and special offers