Rolls Royce. Goes up another gear.

Rolls Royce. A gleaming example of the very best of British. Established in 1904 they’re synonymous with success. The epitome of having reached the top. Sure, they’re not everyone’s cup of tea – for their price you could afford a Ferrari or even a Lambo. Like Bentleys, Rolls Royce’s are big, grandiose and as about as stylish as you get. They demand respect. And respect is exactly what they got when RR got a much needed brand upgrade from the equally esteemed and perfectly matched Pentagram.

Led by Pentagram’s impeccable key partner, Marina Willer, didn’t want to go at this one all guns blazing though. She had sutler approach in mind. Much of it was old-hat, dated and far from 21st Century cool. The most dramatic change to the logo was the brand’s emblem, the Spirit of Ecstasy. It undeniably stood for ultimate prestige, now more than ever.

The iconic double ‘R’ has always been associated with Rolls Royce. And it seems to have escaped any rebrand. But compared to previous iterations its clearly been simplified. It’s been delicately finessed, as have other typographical details in the new brand identity. 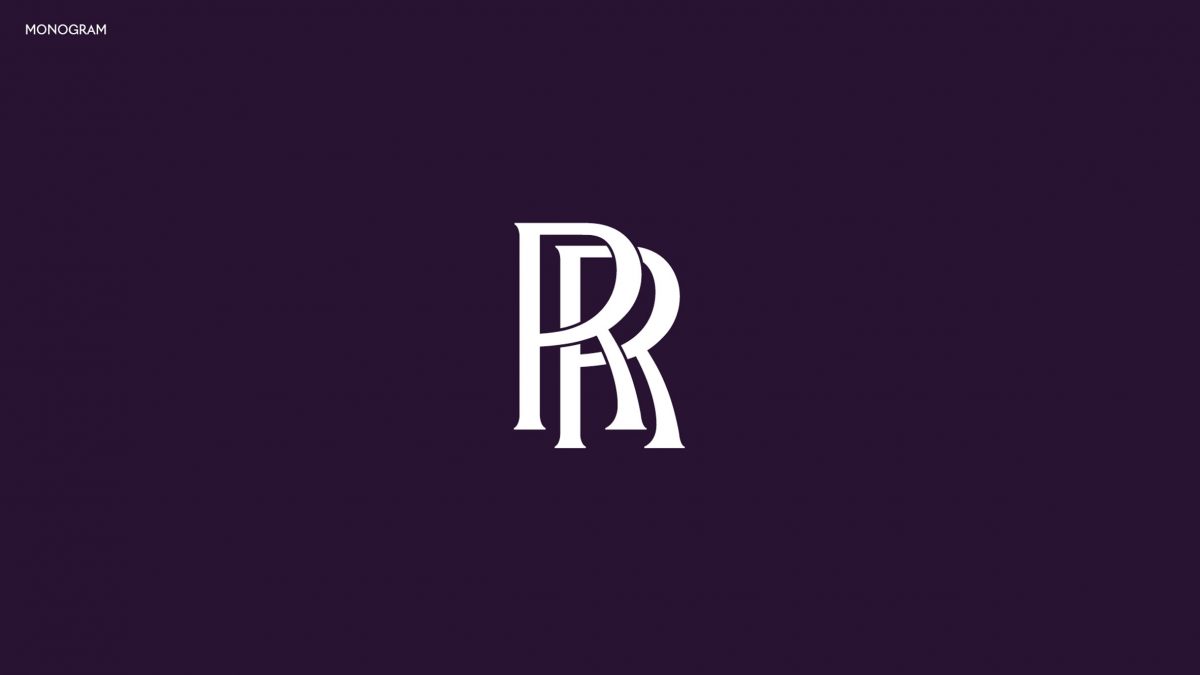 Anyway, more importantly are the changes made to the Spirit of Ecstasy, which I briefly mentioned before. It has a (and rightfully so) more dominant part to play than the two Rs. Especially as it is the cars unique and unmistakable figure that sits majestically on the car bonnet.

There is no doubt that the Spirit of Ecstasy is the focal point in the rebrand. Considerably more time (or it at least looks that way) has been spent on its subtle restyling. The most obvious update is the way the brandmark faces – it’s been flipped to face forwards, as if looking forward to the future. It faces a whole new digital era and lifestyle. 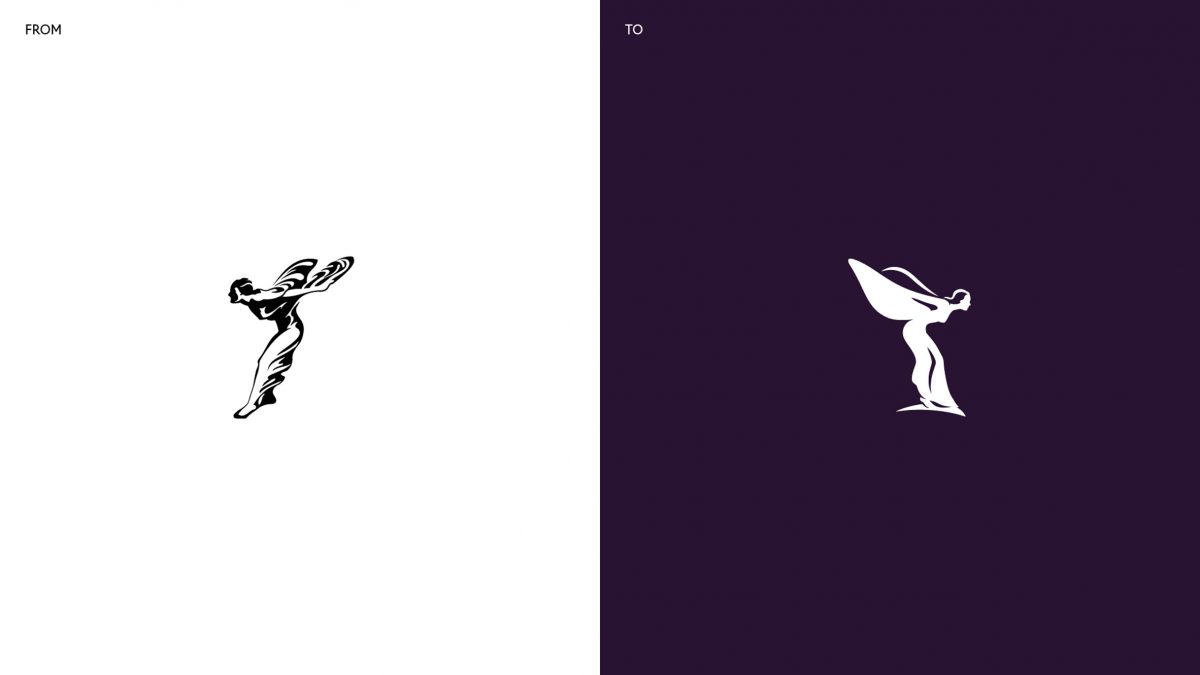 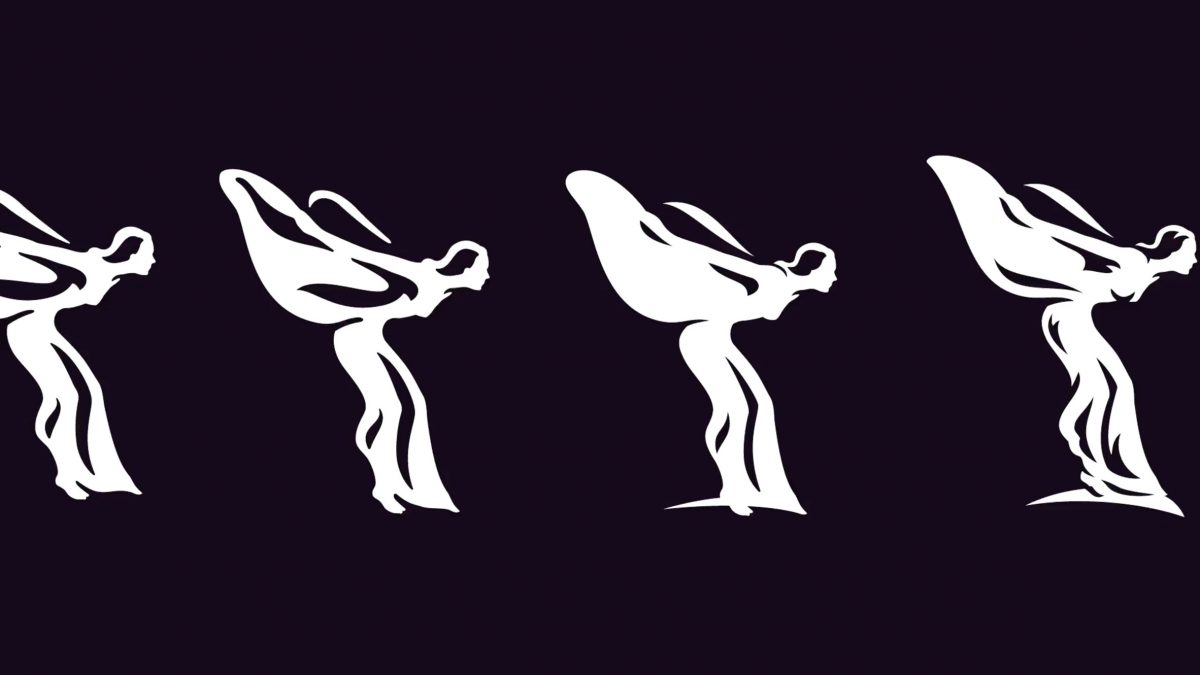 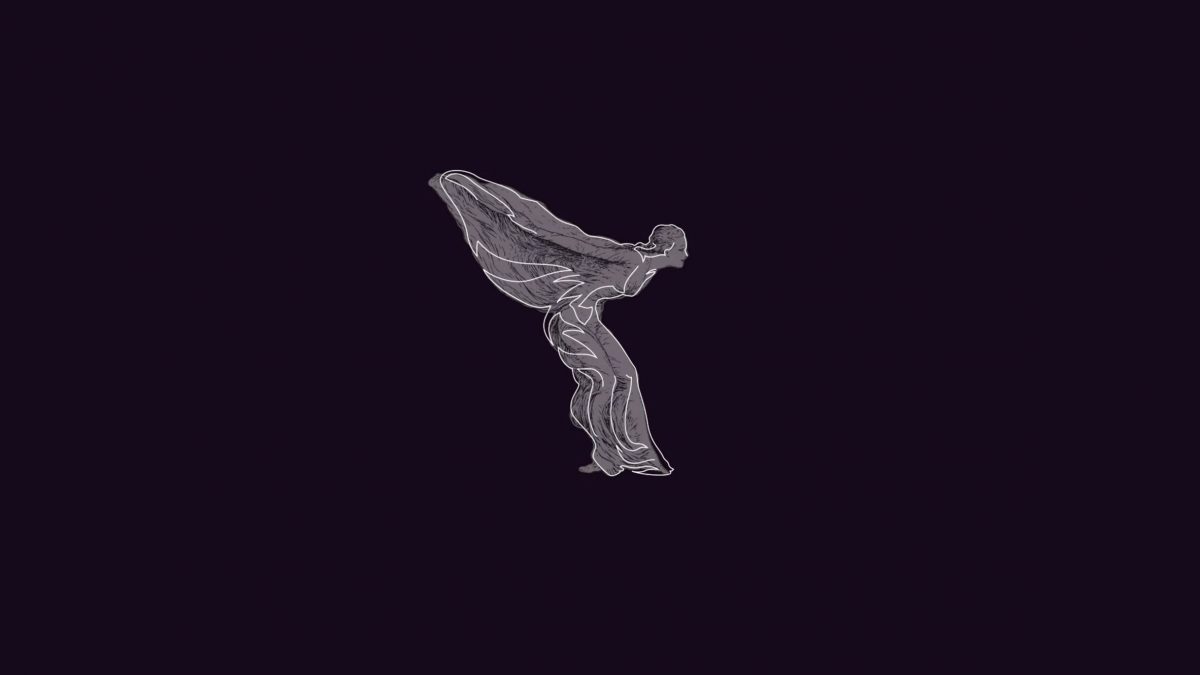 The lack of detail in favour for a less fussy design of the figure feels cleaner, and more contemporary. Perhaps somewhat stranger is the addition of the base the figure stands on, as if mimicking the outlined shape of an actual car? What’s its purpose? Maybe it suggests a full stop – underlining the ‘new look and feel’ of the brand. As if ‘completing’ the design.

Less attention has been given to the Rolls-Royce wordmark. Is there one? Sure I noticed a subtle hint of difference; did I; do I? 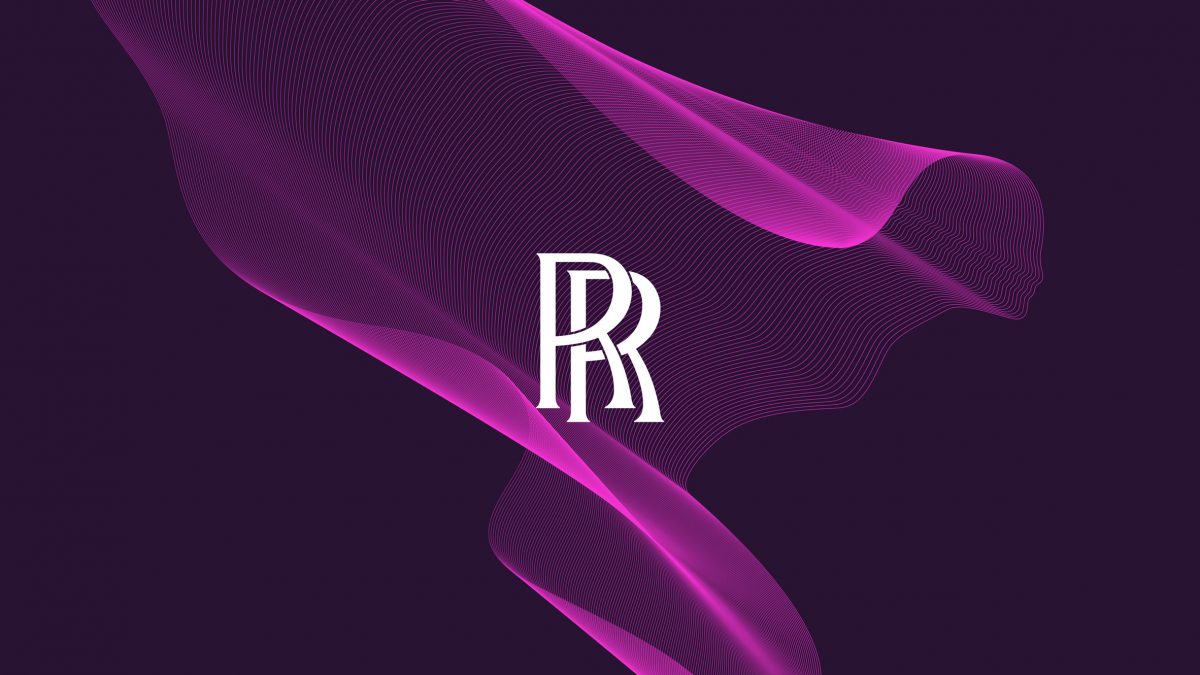 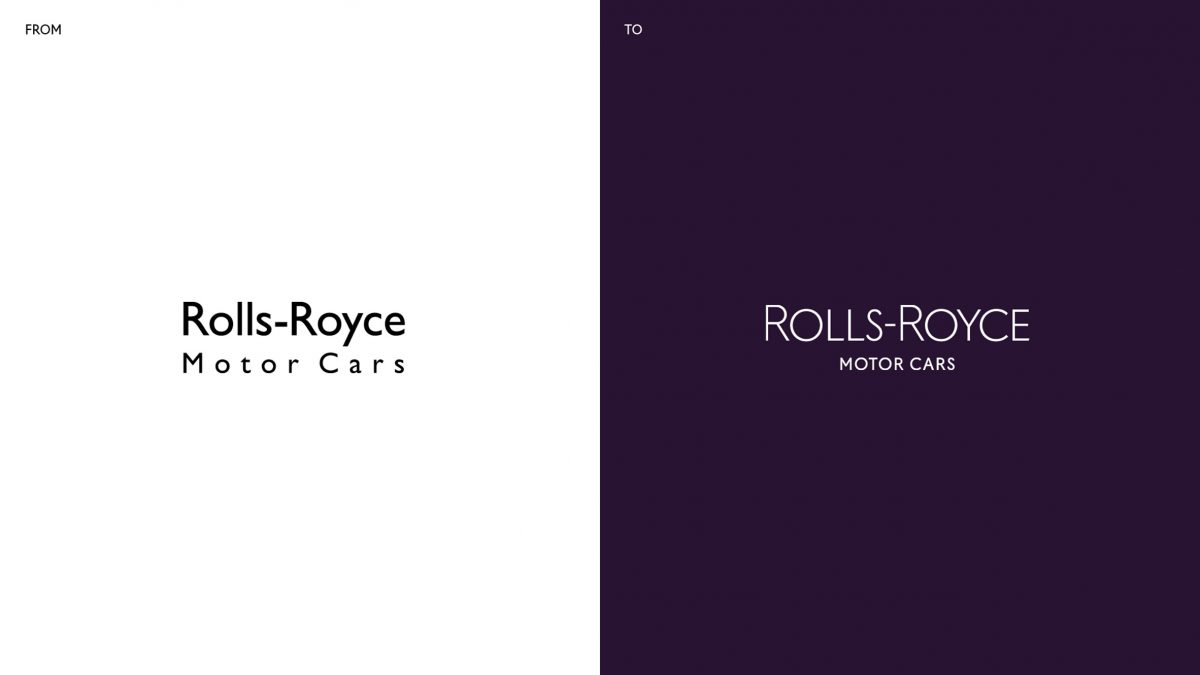 Forget it, google will know – as Creative Review clearly explains

“the new wordmark, which now features angled detailing across the L and E to quietly communicate a sense of movement. The adjustments to the wordmark are based on a historic iteration, and while subtle, now looks less John Lewis and more Liberty”

Ehh OK? Let’s just go with the new wordmark is a tad more stylish and upmarket.

So, after eleven iterations, the truly iconic spirit of the RR monogram lives on. Its now aimed at a younger buyer of around 43 they say. And it’s come quite a long way since sculptor, Charles Robinson Sykes, designed the first ever Spirit of Ecstasy. Amazing to think that this female figurine, and logo for that matter, – both a symbol of wealth, superiority and power – will outlive you or I, it will live on forever.